How do you write narrative nonfiction? 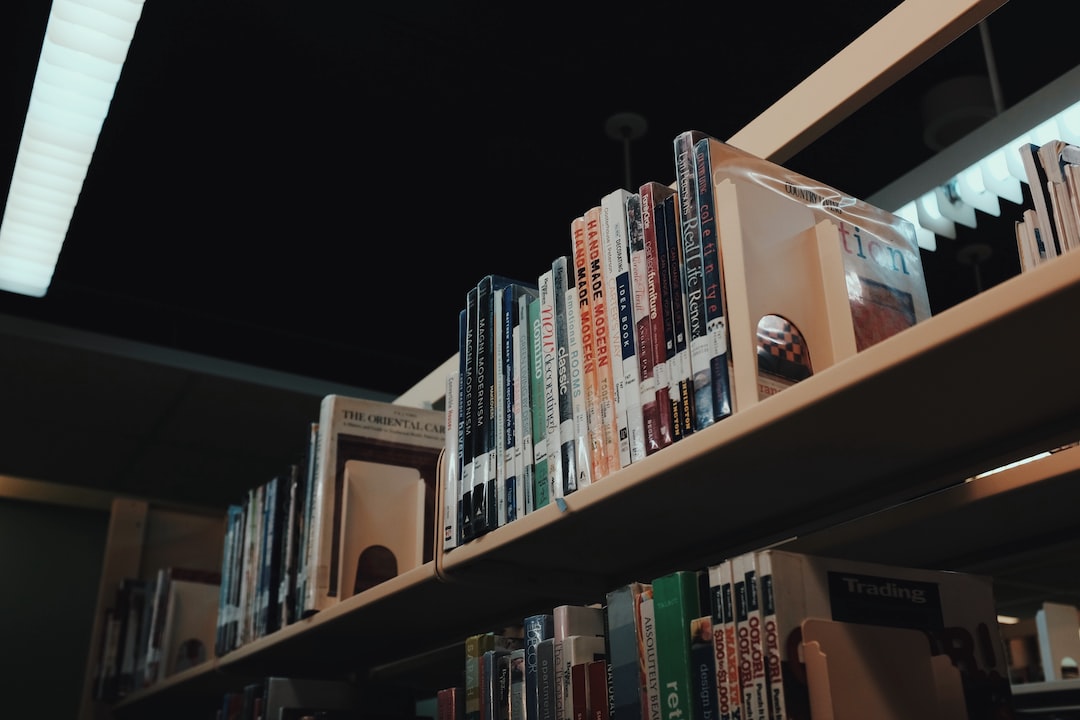 Photo by Courtney Baucom on Unsplash

Recently I finished a book called You Can't Make This Stuff Up by Lee Gutkind. This book is only known to a relatively small subset of people within the writing community, but to those people it is a cherished tome, for good reason.

I only became one of those people during the COVID-19 lockdown, after stumbling on the book via a related items recommendation on Amazon. In this article, I want to lay out the awesome writing wisdom contained in this book for your benefit.

I've written and published a few nonfiction books, one of them becoming a bestseller in its Amazon category. But my career is only just getting started, and Gutkind is rightly recognised as a master of the craft.

Gutkind is not well known outside of the community in which he is regarded as a respected founding member. Not many on the outside know, for example, that he helped to create an entirely new MFA university program for creative nonfiction.

So before I get into the list of takeaways below, I want you to make a mental note to check out You Can't Make This Stuff Up and maybe download it to your Kindle. The full book contains worked examples I don't have space for here.

What is creative nonfiction? As Gutkind explains,

The goal is to make nonfiction stories read like fiction so that your readers are as enthralled by fact as they are by fantasy. But the stories are true.

In other words, in writing nonfiction you're writing things that are true, but to make your work enjoyable and marketable, learn the storytelling techniques used by fiction writers.

What kind of storytelling techniques should we learn? First, learn how to write scenes, says Gutkind.

Scenes are the building blocks of creative nonfiction, the foundation and anchoring elements of what we do. This is what I tell people who want to write but have no experience writing. And I tell the same thing to the graduate students in my writing classes—and PhD students. Writing in scenes is one of the most important lessons for you to take from this book—and to learn.

How do we recognise well-written scenes? Go to a magazine like The New Yorker or Vanity Fair, or a book written by Michael Lewis or Malcolm Gladwell, and highlight paragraphs where the writer isn't just giving you straight information, but is describing a scene.

A good tip is to look for action. A scene must contain action. Something must happen.

Then look over the portions you've highlighted and study how they're different to the portions where you're just being given a dump of information. They're more enthralling, more immersive, and are usually the signature of a successful nonfiction writer.

Gutkind repeats this point over and over again:

Always remember that a scene isn't a scene—it doesn't pass the highlighting marker test—unless something, however big or small, happens. And it is best that whatever happens inherently promises that something else will happen. You always want to keep your reader engaged—and wanting more. Which is exactly the point and the case in the scenes discussed above.

Again, you should look at your favourite pieces of writing for hints here. One of my favourite writers is Dan Brown. Even though his writing is often discredited, you can't disagree with his books' multi-million copy sales records. They suck readers in through enthralling scenes, and then keep readers on their toes throughout the narrative. Why can't we do the same in our nonfiction writing?

Great nonfiction writing, just like fiction writing, should be like watching a movie. It tells a story, except in one case the content is true and the other it isn't true.

You want to show your characters to your readers so that they become unforgettable and so that readers can identify with them. Dialogue demonstrates what kind of people your characters are and how they express themselves when they speak. And as you can see in the Radio Shack scene and in Talese, description and dialogue go hand in hand. Reading good creative nonfiction is like watching a nonfiction movie; it is real and vivid. When you're writing description, you don’t want to lean on adjectives. The key to effective and evocative description is choosing intimate and specific details.

This may be the most difficult part, but it's the most rewarding. Take the time to pick out the important details in a story. Describing these details helps you to write great scenes, because it helps the reader to imagine themselves in those scenes.

How do you get the sort of detail required for writing scenes in your nonfiction work? Through research. Lots of research. Read books, interview people who are in the know.

Remember that you're seeking scenes and little stories, details and dialogue. Writers sometimes lose sight of this goal when they're interviewing people because they want to get the information—the facts—straight. Keep in mind that there are facts related to the subject and facts related to the people communicating the subject—which is the story. You know you're going to have to recreate the story at some point, so ask your subjects to help you. When you interview them, ask for the details you know you'll need to craft your scene. Imagine that you're a fiction writer, making up the scene. What would you want to show your readers?

The key is to use the infamous storytelling principle of "Show, Don't Tell" to entertain and educate through your nonfiction writing.

Structuring your article or book may be as simple as starting with a well-written scene, following it up with a paragraph or two with information about that story now you've grabbed the reader's attention, and then alternating until the ending.

So here’s the dance that is diagrammed. The scene gets the reader interested and involved, so you can then provide information, nonfiction, to the reader. But sooner or later, a reader will get distracted or overloaded with information, and you will lose him. But before you allow that to happen you go back to the scene—or introduce a new scene—and reengage. And it is really terrific when you can embed information inside the scene. This, as you can see in the dance diagram, allows you to go from scene to scene—without a break.

You may notice something similar when you carry out the highlighting test that Gutkind mentioned in an earlier point.

How do I pick things to write about? Gutkind says to think global, but act local. That means you should find topics that reflect global issues, yet play out on the local, intimate level. Readers likely don't care much about your local youth football team. But they do want to read stories about controversy and unfairness, and you might be able to tell such a story about that team.

Think globally. Remember that you want to reach as many readers as possible. You want to change minds and trigger dialogue. So select subjects that have national or even international roots—or ideas that pique interest in a variety of directions. But act locally. Find a subject with national connections where you live and work. This makes your immersion easier so that you can be available when the action occurs.

Picking things to write about is usually the hardest part about writing. Gutkind is saying in this quote that you should write about subjects that you're naturally drawn to. What makes the "best" book is not something you can objectively quantify, but you can look at the degree to which a book sucks you in and immerses you for hundreds of pages at a time.

In this article I have given you the list of key takeaways from Gutkind's book. The general theme of the advice is that you should tell stories, mainly by writing scenes. These suck the reader in and make them more open to information.

Lots of nonfiction is just a boring recitation of facts. That's boring and won't teach anyone anything! Creative nonfiction holds that you should show details through stories rather than tell them through literal explanation.

I hope you take this advice and run with it! You Can't Make This Stuff Up contains many pearls of writing wisdom, and I highly recommend you go read it. I will definitely be using Gutkind's wisdom for my next nonfiction book.

Can you unpublish a book?

Yes you can, on most self-publishing platforms. But the question of whether you should do so is up to you.