Can you unpublish a book? 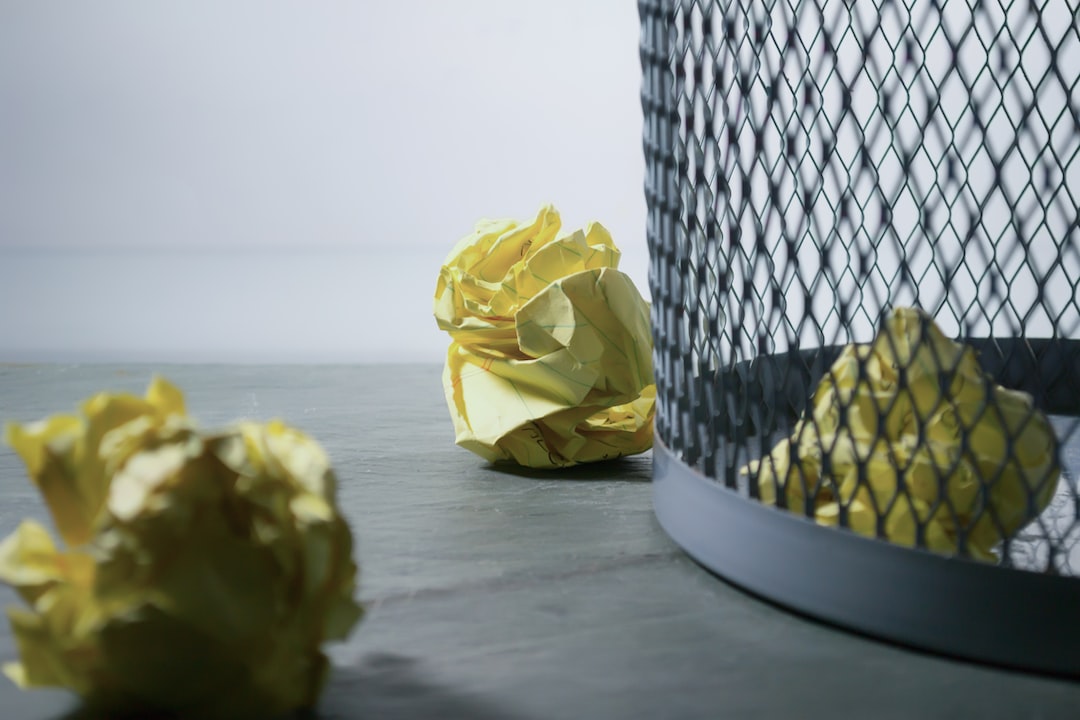 Photo by Steve Johnson on Unsplash

The self-publishing movement has been an amazing boost to writers around the world. Services like Amazon’s KDP (“Kindle Direct Publishing”) platform enable authors to put their work onto the world’s biggest online book store.

But that level of access also has a downside. Unfortunately, many self-published books lack the polish of traditionally published books, both in terms of appearance and quality. This makes sense. Publishing companies need to make a profit to survive, and can’t gamble their futures or their reputations on unpolished work.

I poured my heart and soul into my two first books, The 24 Laws of Storytelling and Social Intelligence, and I’m very proud of them. I can confidently sell them knowing that they will help readers with their creative writing and their time at work.

After writing these books I embarked on a crazy project: to write six books in six months. These would be short ebooks on a variety of topics that interested me. Each month I pumped out a 10-20,000 word book and recorded it as an audiobook.

It was interesting. It was fun. It was also a regrettable disaster that I never want to repeat again. And last month, almost a year after this project of mine, I unpublished all but one of them.

Did I need to do this? Probably not. In fact, several of the books I unpublished had received five-star reviews. But looking at the quality of other books out there, I felt seriously ashamed of myself. I didn’t put the same amount of work into these short books as I did for 24 Laws and Social Intelligence.

In KDP, unpublishing your books is simple. On the main Bookshelf page when you log in, click the options button for the book you want to remove from Amazon and then click “Unpublish.” That’s it, provided it’s an ebook. You can republish it any time you like.

If it’s a paperback then the story’s more complex. You can still click “Unpublish” as above, but your paperback has an ISBN, which is a serious thing in the book world. If you’ve sold any copies of your book’s paperback edition, Amazon has to keep a details page up, so that users can buy and sell used copies of your book. So it’s not quite erased forever!

Audiobooks published through the ACX (Amazon’s “Audiobook Creation Exchange”) platform can be deleted too, thanks to a recent rule change that came into effect at the same time that I decided to unpublish my shorter books. Just contact their support services and they’ll unpublish your project. If you narrated it yourself, or you published it with a PCH (“Per Completed Hour”) contract, then ACX support will unpublish it straight away. But if you used a royalty sharing contract, then you’ll want to get your narrator’s agreement to unpublish, because you’re effectively stopping them from earning any more royalties from the project.

This part was slightly more painful, due to the financial outlay I’d made to publish the audiobooks. I’d hired narrators for these audiobooks, and it wasn’t cheap. That money’s probably gone forever now. But it’s a risk I took when I originally invested in those recordings, knowing that might happen.

Remember that traditional publishing houses end the printing runs of the books they publish, and replace them with new editions. That’s effectively the same as what we’re doing here with self-published books. The difference is that traditional publishing houses will print their books in batches, while most self-publishing platforms use a “print on demand” model. So unpublishing a book doesn’t need to be the end. You can always bring out a new, better edition later.

So, can you unpublish your self-published books? Certainly so on KDP. It might be different on the platform you’ve chosen. Should you unpublish your books? That’s a question only you can answer. For me, it was a matter of putting my best work forward. I’ve sacrificed half a year of work to make that choice. But I think it was the right thing to do for my writing career, and for my readers.

How can writers deal with impostor syndrome?

My best advice to authors feeling Impostor Syndrome is three-fold. First, talk to other authors - you'll be shocked at how many share your a...