Can you change a book after you have published it? 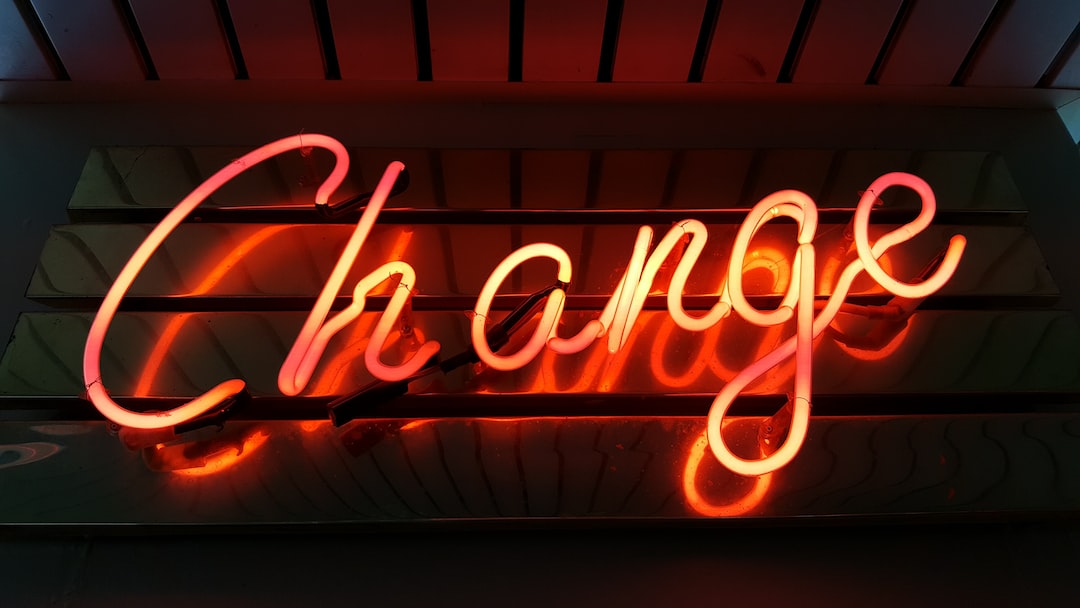 Photo by Ross Findon on Unsplash

The answer to this question depends on whether you want to self-publish your book, or publish it through traditional channels. In one instance, you are free to publish your work as you see fit. But in the other, things are less flexible.

I publish all of my books through the Kindle Direct Publishing platform. I have final say on that content and style, and as I have noted in other articles on Writing Advice, this approach may suit other authors better or worse.

Several days ago I decided to change the title of Social Intelligence, my second book, to Social Intelligence: A Realistic Handbook for Work and Life. So the name of the book is basically the same, but with a new and descriptive subtitle.

Why did I do this? Well the book has sold a bit less well than I had hoped, and I suspect that when it shows up in Amazon search listings, not having a subtitle made the listing look bland and nondescript. I think this will fix that.

Another reason for this change is that it makes the book seem more similar and on-brand with my first book, The 24 Laws of Storytelling, which has the subtitle A Practical Handbook for Great Storytellers. See how they are similar?

I also have a third book in the works, which will have a similar subtitle. The basic idea is to make Social Intelligence more appealing to potential readers, bring it into line with 24 Laws, and eventually have a trilogy of similar books.

I want this trilogy to all have the underlying theme of seeing the world through a more pragmatic, realistic, and less moralistic lens. Having a trilogy of books with a strongly associated theme will make my books more marketable.

With KDP, it is very easy to make such a change to Kindle ebooks you publish through the platform. They let you make changes to the title, subtitle, description, content, price, among other things, at any time you want.

But there is a slight snag to this if you want to change an already-published paperback edition of your book. Due to ISBN rules, you are not allowed to make such major changes without a new ISBN - effectively because it is a new book.

So although I was free to make this title change to the ebook version of Social Intelligence, it was not possible in the paperback or hardcover editions. I was, however, perfectly able to change the content of the book to reflect it.

The situation would have been entirely different if the book had been traditionally published. The book would not even have been mine to change! Such decisions are filtered through agents, editors, publishing managers, and more.

However it certainly is possible to change a traditionally published book once it is out there. The big difference is that you have to make a very good case for doing so, since the publisher has to invest time and resources into making the change.

New editions of books come out all the time. Sometimes a publisher or an author feels that a fresh or abridged revision of their book will inject a boost in sales. Perhaps new information has come to light, or a fresh perspective on events.

For example, the historian Ian Kershaw merged two of his books on Adolf Hitler into a single volume, Hitler: A Biography, for which Kershaw is now more popular than the original works that it was based on.

In the new volume, Kershaw explains that he did this because the two original books were more scholarly, and to make an abridged book more popular with general audiences, footnotes and academic detail had to be removed.

Overall, yes it is certainly possible to change your book once it is published. But always keep in mind that it is harder to change a paper edition of a book than a digital ebook version. And always keep your audience in mind!

How do you promote your book as an introvert author?

When I published my first book, a big fear I had at the time was how it would be received by readers, family, and friends alike - a fear no...