How do you write a page-turner? 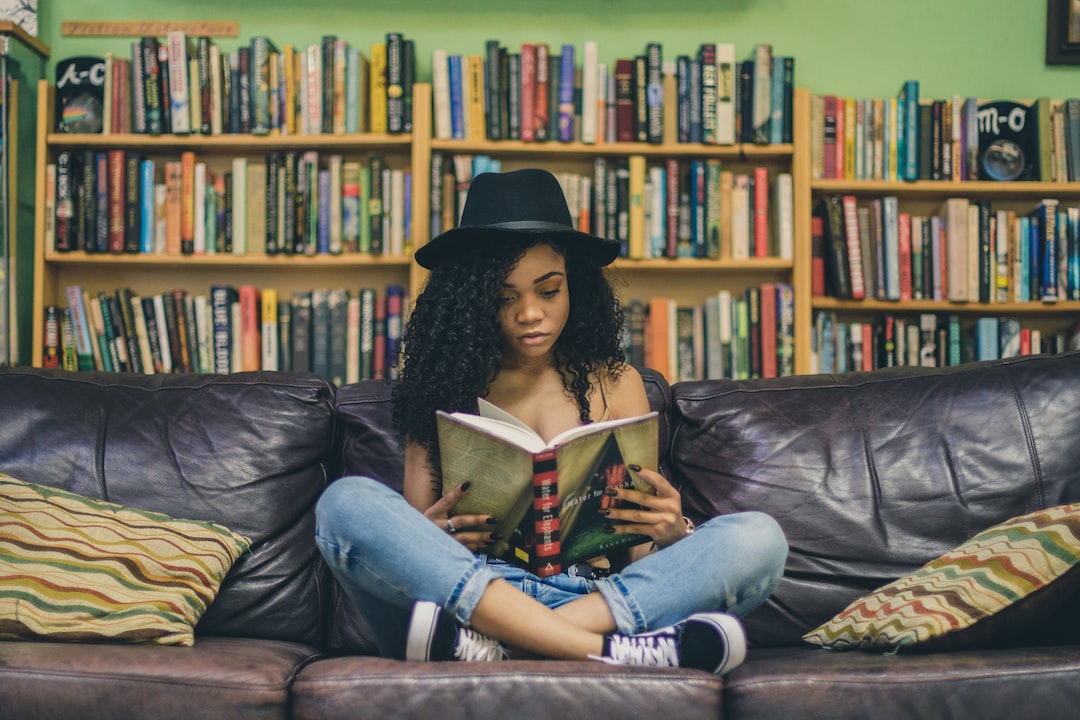 Photo by iam Se7en on Unsplash

There is a great feeling that we experience when reading a great story. We get sucked into a compelling plot, feeling the hero's own emotional peaks and troughs as if they're happening to us.

This feeling is immersion. It compels us into turning the page over and over again, until we finish the book in what feels like no time flat. Of course as writers, this begs the question from us: How do we do that for our own readers?

In my book Write Your Novel, the first chapter explains the importance of hooks and promises to any good page-turner. You must dangle interesting problems in front of the reader, promising to solve them and then delivering:

Keeping a reader’s attention means leading them down a path that looks interesting and unknown in some way. You have to entice them down this path by first getting their attention (the “hook” in any novel), making a lot of promises early on, and then delivering on those promises quickly. This sets a pattern of repeated promise-delivery that the reader gets used to.

If you think of a novel like The Da Vinci Code, Dan Brown hooks the reader in with an attention-grabbing situation: An old man is chased and then murdered by a mysterious hooded figure. Who are these people, and why is this happening?

We're then introduced to Robert Langdon, a professor with a safe job and a sterling international reputation. We like him a lot, and feel excited when he's offered the chance to investigate the crime we just witnessed in the prologue.

Reviewers like to point out the negatives of The Da Vinci Code, but it does such a good job of hooking the reader into its thrilling story that the book became a worldwide number one bestseller. For me, that's a successful piece of writing.

But your job isn't done just because you've written a great introduction. You have to keep that attention. Throughout The Da Vinci Code, Dan Brown continues offering puzzles for Langdon to solve, with thrilling time limits and death stakes.

That last bit is very important. Time limits put pressure on your characters to solve whatever problems they're facing - say a ticking bomb or a deadline - and death stakes make the story feel serious. The threat of death is a great motivator!

Dan Brown combines these fiction tropes in his own signature way: As the stakes get higher, and the pressure builds, he shortens the chapters, alternating between character perspectives and making the reader feel the pressure for themselves.

In writing his famously intriguing page-turner books, Dan Brown also ends most of his chapters with a small cliff hanger or a question that is deliberately left unanswered. We hate being left without answers, and naturally get sucked in.

You might be thinking that this is all great, but how do we set ourselves up for the same level of success? How can we use the thriller genre's features to our advantage? Let's go back to that same chapter in Write Your Novel again for clues:

Great thriller writers often grab the reader’s attention from the get-go with a short prologue that features the story’s catalysing event: a grisly murder, a mysterious figure going through with an unspeakable act, or a hidden (and fictional) insight into a historical event surrounded by conspiracy theories. Offering this set of questions right away makes the reader hopeful that they’ll get answered, even if they only get to scratch the surface at first.

That is a great summary of writing page-turners for the thriller genre. But what if we're writing high fantasy or historical fiction? These genres demand a bit less action, and a bit more character growth and world-building.

I would argue that the principles above can still work very well to make most books into page-turners. But another way to make your book a page-turner is to select a fascinating premise. And I think that these are invariably moral dilemmas.

What do I mean by that? I mean that we design characters who are bound to interact in interesting ways (friction, sparks flying), and then putting those characters into troublesome situations with no obvious answer.

Regardless of what genre your book might be in, I can guarantee that your readers care less about the intricate details of your book's backstory - or the colour of your lead character's shirt - than being taken on an exciting adventure.

To write a page-turner, you must offer interesting scenarios, characters with a spark to them, and a plot that makes them really care. Dangle interesting problems in front of them, and make liberal use of chapter cliffhangers.

Should you write fiction or nonfiction?

The choice of writing fiction or nonfiction crosses the mind of everyone who picks up a pen. Should we write an enticing tale that pulls the...