How do I increase the stakes for my protagonist? 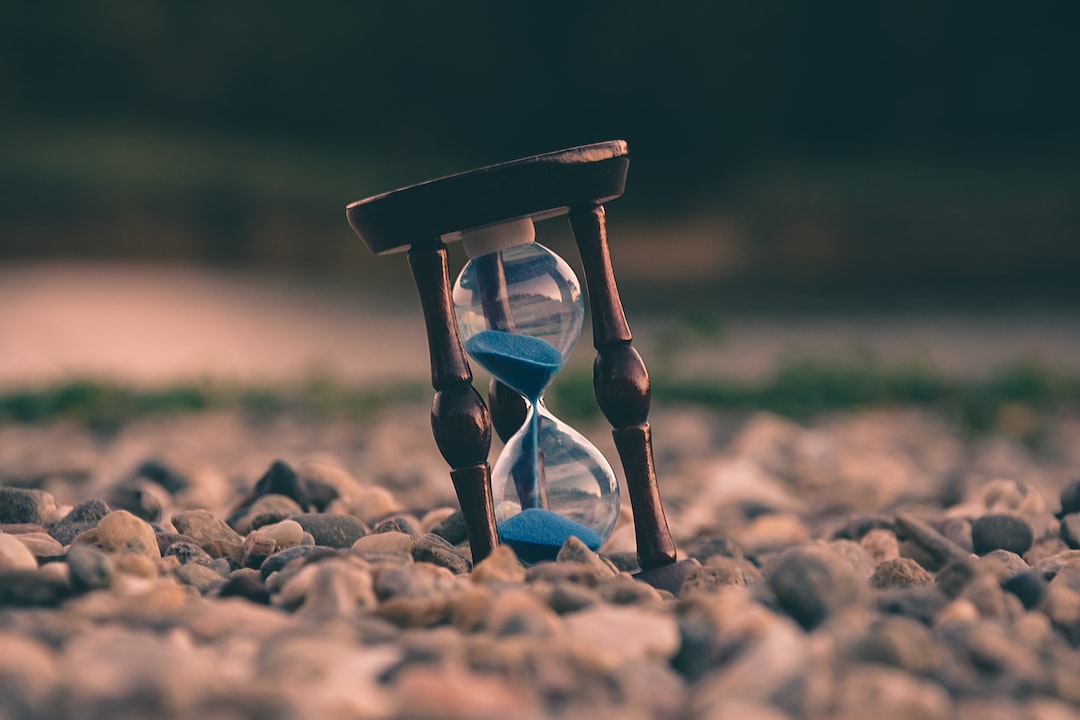 Photo by Aron Visuals on Unsplash

One of my favourite storytelling quotes is from James Scott Bell, who said the following in his book Write Your Novel from the Middle:

A great novel is the record of how a character fights with death. That’s right, death. Somebody has to be in danger of dying, and that someone is the Lead character.

Bell goes on to argue that bad stories suffer from a lack of meaningful death stakes. Maybe we’ve got a crime story where the detective protagonist unveils a disgusting murder. But after that initial discovery of the body, we find ourselves gradually dozing off.

By itself, an important murder case isn’t enough if it doesn’t provide adequate death stakes for the protagonist. So how can we fix it?

We can fix this story by making the murder a make-or-break case for the detective. Say, his job is on the line and this is his last chance to prove himself (professional death). Or, he recognises that the murder victim was someone close to him, and if he doesn’t help to solve the case, he’ll never forgive himself (personal and moral death).

What’s happening in the story? With death stakes, we can answer that question immediately. Without them, we’re not as sure. And that certainty helps us to focus the story, a benefit that translates directly to whoever is reading or watching the story.

Now for the nuts and bolts. Death stakes can be psychological, moral, or personal, as well as physical. They’re an existential threat to some aspect of the character’s life:

Add to that the most obvious form of death stakes—a literal threat of physical death from the story’s antagonist. Don’t think that this option is somehow less refined than the others. It’s simple, and simple is hard to mess up.

In Air Force One, the president has to save his family from the terrorists who’ve infiltrated the eponymous airplane. For the president, it’s a threat of moral and psychological death if he loses his family, and for the family, it’s a literal threat of physical death. That’s a simple yet perfect set of death stakes, and audiences continue to love the film. It’s a fast-paced story and there’s never any lack of clarity about where the story’s going.

The Madness of King George

One story I did not expect to have perfect death stakes is a little-known historical film from 1994. The Madness of King George covers the British regency crisis of 1788-89, in which George III begins to suffer from an illness that causes him to gradually lose his mind.

George begins the story as a loud, brash, confident king, ordering everyone about and making his presence known. But his behaviour becomes erratic, first babbling and forgetting himself, eventually becoming violent—he even threatens his wife and throws himself upon his daughter.

Rumours grow that the king is unable to fulfil his royal duties, and Whig leader Charles Fox quietly proposes that the Prince of Wales (the British monarch’s eldest son) be made regent, effectively kicking George off the throne.

George is therefore threatened with personal, moral, psychological, and professional death all at the same time! Desperate, George’s courtiers struggle to figure out the cause of the illness, and call for the clergyman-turned-doctor Willis, who takes an unconventional approach to healing the sick.

In a dramatic scene, Willis has George tied up and restrained, threatening to do so again whenever the king babbles or lashes out at anyone. If you haven’t seen this incredible scene yet, then you can watch it in this YouTube video:

George makes some recovery in Willis’s care, but devolves a couple of times, making us fear that the death stakes will manifest. A bill even reaches the floor of Parliament, threatening to officially make the Prince of Wales regent, the monarch in all but name.

Willis, George, and his courtiers all understand that if they fail to provide proof of the king’s recovery, the bill is sure to pass. George’s queen visits him and expresses her desperation at how bad things have become, forcing George to try harder to control his behaviour.

They all race back to Parliament just before the bill is to be voted on, and George appears in front of Fox and the other representatives. He politely greets them, and simply says he looks forward to hearing the support of his loyal representatives.

Provided with proof of the king’s recovery, the bill fails, and George stays on the throne—for now. He returns to his old, brash self, but noticeably more polite and restrained than before. Willis, seeing that he has helped the king to recover, quietly leaves the king’s court.

The Madness of King George is a great example of the structure that Bell prescribes in his book Write Your Novel from the Middle. Not only does it establish very real death stakes for the king, it also sets up the king’s illness and recovery in an entertaining and meaningful way.

At the centre of Bell’s approach is writing a scene in the middle of your story, in which your protagonist is confronted with his or her actions and choices up until that moment in the story. The protagonist is forced to reflect upon how he or she is dealing with the story’s death stakes, and Bell argues that this reflection is what the story is really about.

Guess which scene is at the middle: Willis meeting and restraining the king! At no other point in the film is it clearer that the king must change his behaviour, or else he will be humbled and tied to a chair, or even lose his throne entirely. To cement this, the music playing in the scene is Zadok the Priest, traditionally played at British royal coronation ceremonies—what delicious irony!

The next two elements in Bell’s approach are the “pre-story psychology” and “proof of transformation” which represent the “before” and “after” states of your protagonist on either side of the crucial midpoint moment.

George’s pre-story psychology is his brash, arrogant, and overbearing nature, as well as his denial over his illness. The story makes this very clear, with repeated scenes showing him bullying and ordering about his doctors, courtiers, and family. George must grow out of this psychological state in order to survive the story’s death stakes.

The proof of transformation is the evidence, at the end of the story, that the protagonist has indeed survived the death stakes and made the necessary transformation. It’s better if this transformation is shown physically, because this makes it more visceral and obvious. For this story, it’s the king showing up at Parliament just as the representatives are about to vote, and being noticeably more polite and respectful to those around him.

As a bonus, the king pays Willis for helping him to recover and dismisses him, showing that he is no longer the humbled patient.

I hope this case study helps you to write amazing death stakes that make your stories move with purpose and meaning. If you’d like to read more about James Scott Bell’s structure technique, I recommend you read this guide on my personal website which goes into it deeper, with even more examples.

How can I accurately portray programming and tech in my stories?